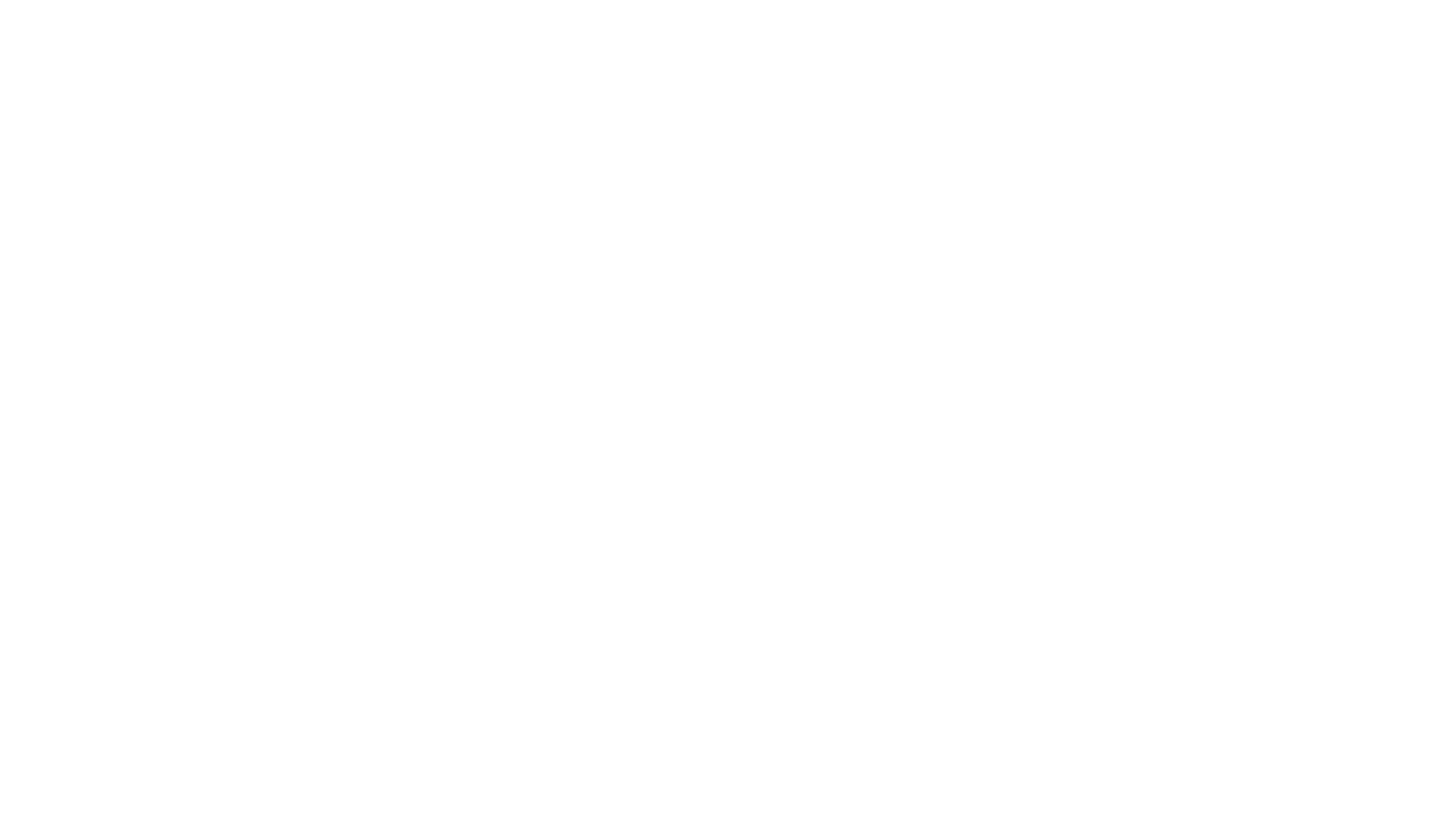 In Tanzania, a large part of the population lives on less than $1.35 per person per day. It is estimated that there are more than 1.3 million orphans in Tanzania. Accessibility, quality and equality in education are major challenges. Although all children in Tanzania should have had access to primary school since 2007, it is estimated that more than 5.1 million children between the ages of 7 and 17 are out of school. In addition, only 30% of children between 14 and 17 years old are enrolled in secondary school, of which only 3.2% are enrolled in the last two years. Vulnerable children, such as girls and children from disadvantaged communities or with disabilities, have the highest risk of never going to school. And that while education is the most important instrument to break the poverty spiral. 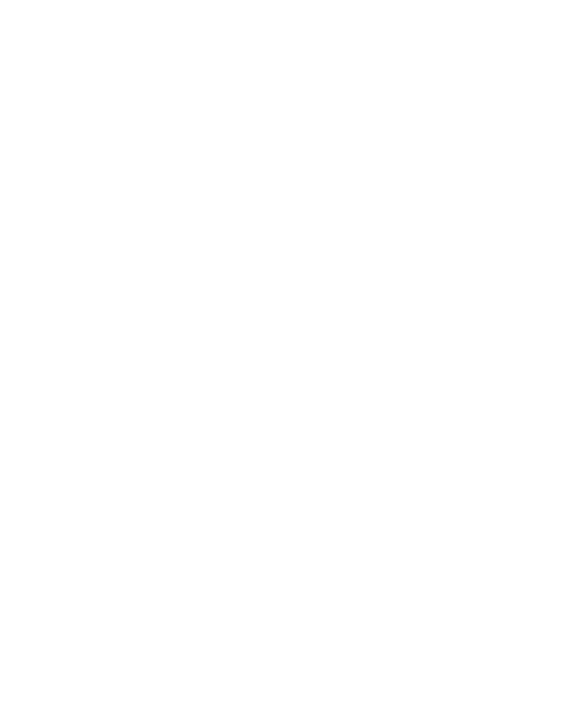 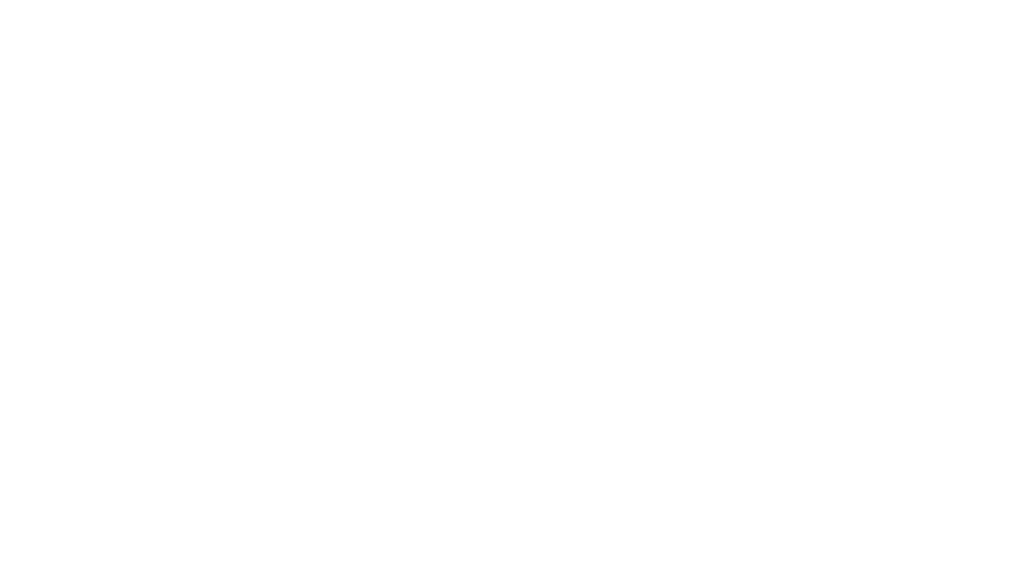